Hello. I have taken the liberty to post this while you are away from the computer. I have also added some additional notes in the secret notebook only you know about. The handwriting will be proof enough when you see it. You will then understand why this has to be a little cryptic to start.

Let's say you hypothetically somehow D.B. Coopered a time machine. A time traveler is lying dead at your feet and you are now holding the keys to the time machine. These sorts of things happen and there's no point in mulling over what happened. It's the circle of life. Wait some time and the time traveler will be born in the future and live a full life before...Well, the important thing is to make sure the time machine is put to good use.

By "good use" of course I mean to make a financial profit. The first thought is to go full Biff Tannen and always win at gambling. After considering that thought though it becomes obvious that at some point that system will fail. Nobody would want to bet against someone who always wins. Image Source: Back to the Future II

Maybe it's not a good idea to draw attention to yourself now that you're a time traveler. Somebody might want to murder you for the time machine like...you saw in some sci-fi show. Yeah.

Maybe go back to 2009 and mine some bitcoin? Go back in time with a laptop, rent a motel room in early 2009 with internet access and spend a few days mining BTC.

It is said that fortune favors the bold. Maybe the effect of a single time traveler mining bitcoin in 2009 is negligible. Assuming the time traveler uses a laptop contemporary with 2009. If anything would cause a butterfly effect it would be adjusting bitcoin's mining difficulty in 2009 using a more powerful laptop from 2020.

Of course avoid Gox and Cryptsy. That goes without saying.

Just remember to stop off on or before December 17, 2017 to sell all the BTC. Was the crash in bitcoin's price a predestination paradox? Don't think about that. Think about how all the USD from selling BTC in December 2017 can be used to buy almost five times as much bitcoin in December 2018.

Oh, and one more thing. Someday a crazy wild-eyed scientist or a kid may show up asking about this blog post. And if that ever happens... 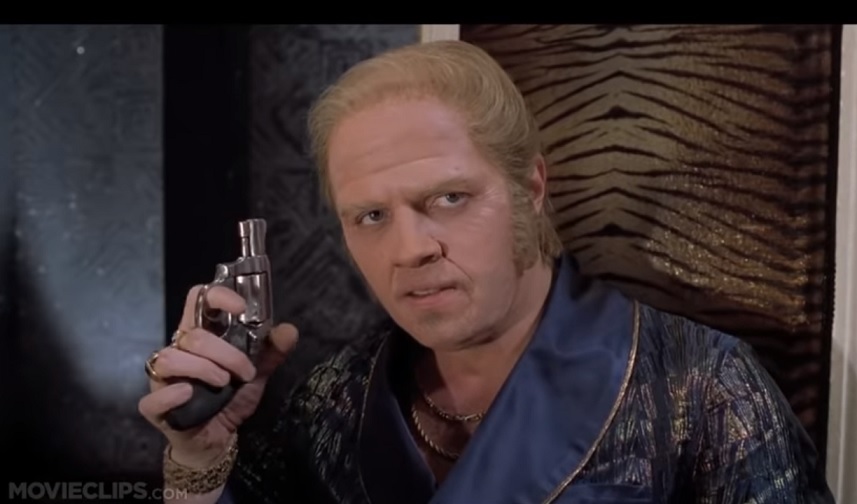 Image Source: Back to the Future II