I've done something recently that I would like to suggest this meme community (and maybe brother art community) could do it also. 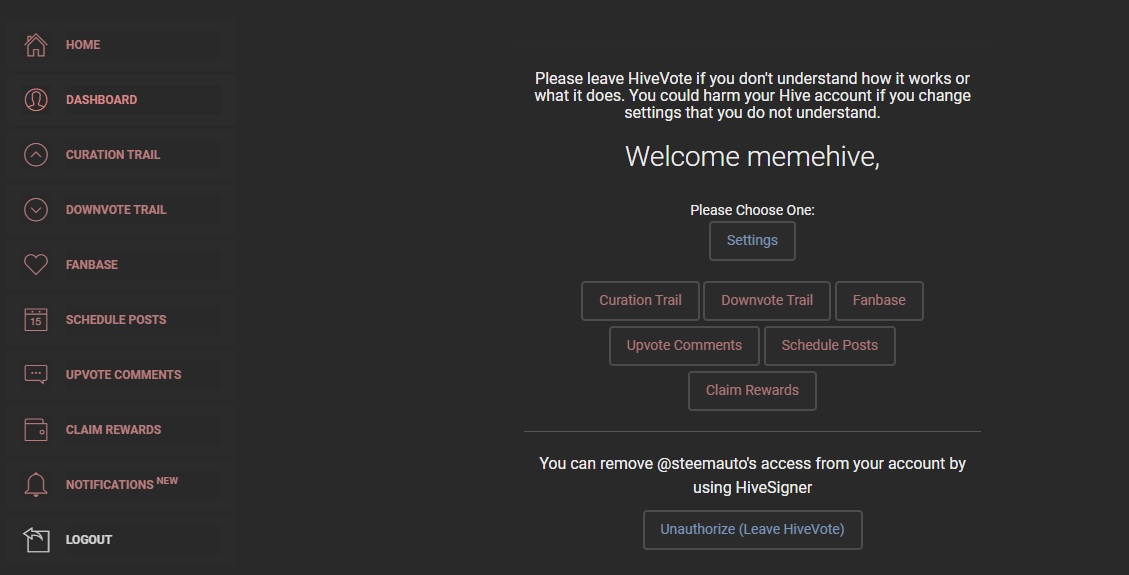 On the Steem platform back before Hive forked off I believe there was a problem with low quality memes. A large part of the problem I think was "meme mills" that would post multiple low quality memes every day hoping a large number of small post payments would add up to a large amount of cryptocurrency.

I haven't seen that as much of a problem yet on Hive's platform. I am a little worried though because Hive has been doing well and after Justin Sun finishes running Steem into the ground the bad actors over there might migrate over here. Being a little more proactive and being public with the vigilance against those kinds of opportunists might stop a few future accounts from pumping out low quality memes before they start.

It doesn't matter to me if people follow my @memehive trails or if this community starts its own. The point is to promote quality content and dissuade lazy and plagiarized memes. 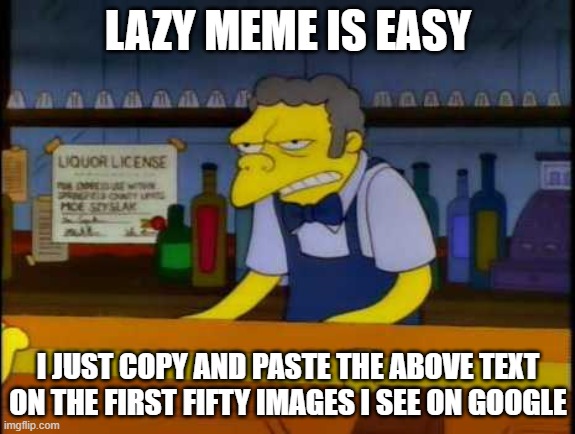