You don't need to have a "Dr." in front of your name to be a scientific genius. You also don't have to be male. Teenage student Elizabeth Hawke was nothing more than an unpopular teacher's pet until a unique magnetic pulse created during a late night lab accident turned her and a boy named Toby into geniuses. After the accident Elizabeth tries for two seasons to rule her school with her newfound scientific wizardry. She also started her own makeup business by creating a cosmetic that changed color based on the user's mood. Yeah capitalism!

Elizabeth Hawke's skills after the accident that turned her into a genius run throughout the spectrum from physics to computer science to engineering. Her two main assistants in her schemes are Garth (who provides brute strength when needed and occasionally acts as a spy) and Verity (who has trouble saying "no" even when she wants to). Her main enemy is fellow student turned genius Toby Johnson. Her secondary enemies are pretty much anybody Toby is friends with. 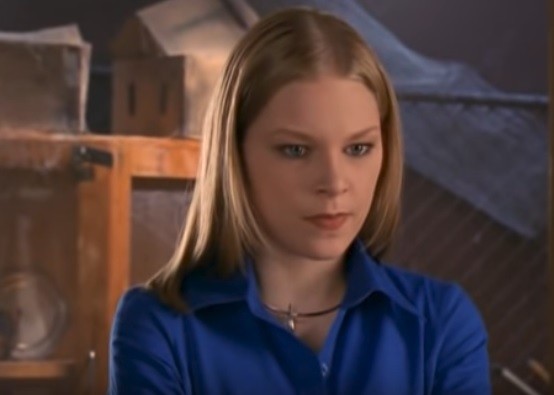