Dr. Drakken (real name Drew Theodore P. Lipsky) is a genius who can never seem to catch a break. His main sidekick is a woman named Shego who is a former do-gooder. His goal is total world domination (and to prove to his former college buddies he really is as much of a genius as he claims) and he relies on his scientific and engineering skills to construct weapons of devastation. Dr. Drakken's skills run from mind control to robotics.

Dr. Drakken's main foes are a self-proclaimed crime fighter teenager named Kim Possible and a high school underachiever named Ron Stoppable. Kim Possible has no obvious law enforcement credentials and it is doubtful that she is in any way deputized but Kim Possible seems to get away with assaulting anybody she perceives to be a "bad guy". This seems to demonstrate how the law is biased toward people judged to be good looking and racism toward individuals with blue skin. 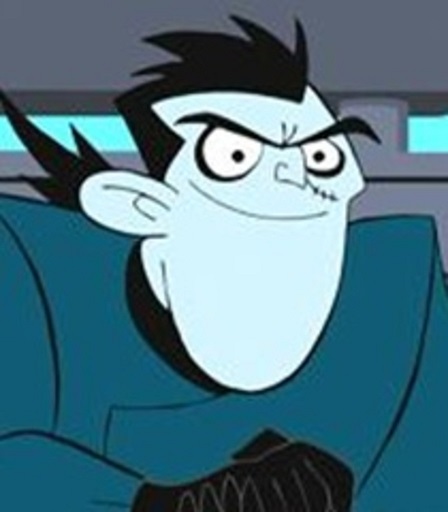