Learning to Use a 3D pen

I recently got my first 3D pen. Rather than using ink or graphite the 3D pen heats up a plastic filament so I can draw and layer up to create 3D art. Essentially it's a "poor man's" 3D printer. Very manual and no G-code. 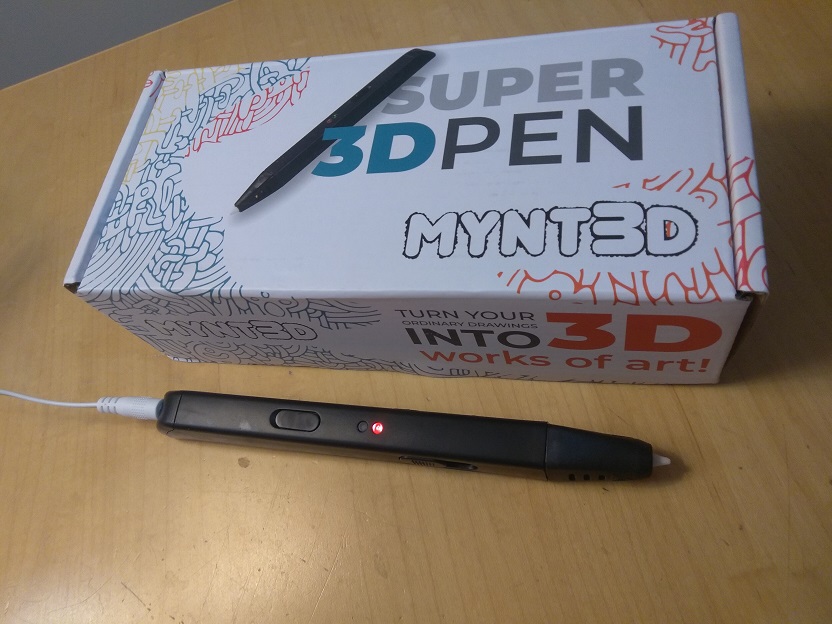 The beginning experience to be honest was rough. I should take responsibility for that though. I got the cheapest 3D pen I could because I am on a budget. There's no LCD or OLED screen on my 3D pen to display the temperature. To adjust the temperature there is a screw I have to adjust with a tiny screwdriver. The speed control is done with an analog sliding switch. A color LED indicates when the 3D pen is heated enough to begin using the filament. 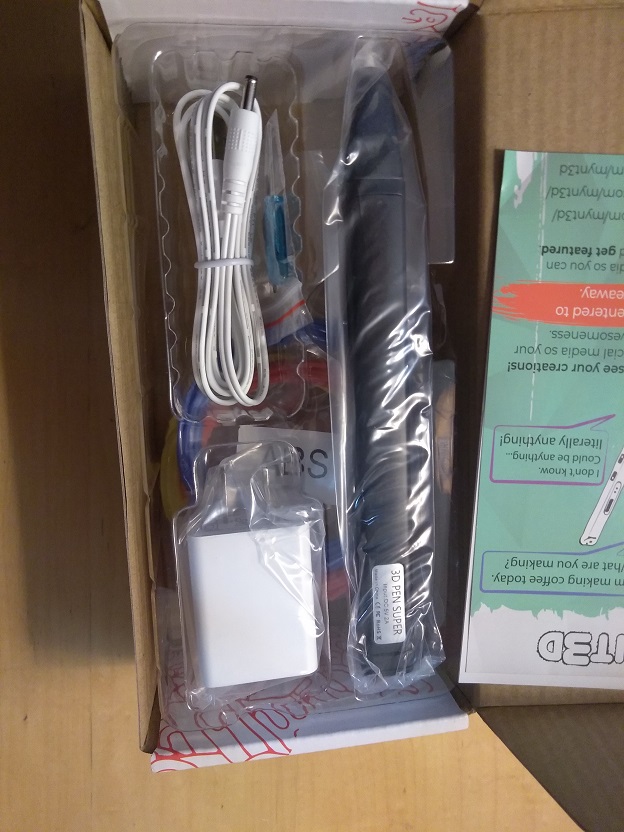 The 3D pen kit came with three small spools of ABS filament. Most of the first spool I used up just trying to get the calibration right. My adjustments to the temperature screw were either too cold or too hot for the filament. It took a lot of trial and error to get the temperature set just right and no three bears showed up after that. I've been watching some tutorial videos on the internet and practicing some of the techniques. Once I have used up the ABS filament that came with the kit I will definitely try switching over to PLA filament. I suspect that I'll have better luck with a lower heat setting and I really don't like the smell of heated ABS filament no matter how well ventilated the room is. That doesn't mean that I won't ever use ABS when I get a 3D printer. If a project requires the durability of ABS thermoplastic than I'll use it but I won't be literally within arm's reach of the 3D printer at all times. I can't say the same for drawing with ABS filament.