How Do Mr. Meeseeks Boxes Work?

For this fictional technology a lot of headcanon and speculation is required. So far the Rick and Morty animated series hasn't provided a lot of details and this particular technology has only been featured in three episodes during the first four seasons. The Rick and Morty Fandom wiki also doesn't have much in the way of technical details for reverse engineering this device. 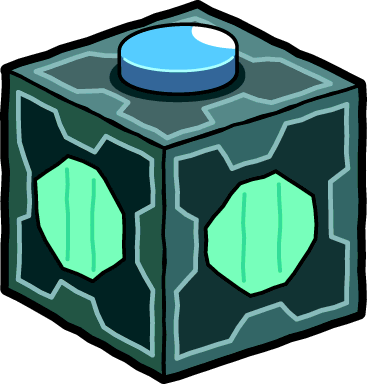 The concept of a Mr. Meeseeks Box as presented seems rather straightforward. Press a large push button on the top of a box and a creature known as a Mr. Meeseeks appears a short distance away. The person in control of the box gives a command that needs to be performed. After the task is completed the Mr. Meeseeks creature ceases to exist.

The prominent push button seems to determine a preferred "top" orientation while an octagon divided into three segments on each of four other facets of the box determines front, back and sides. I am unable to find a canonical image that shows what the "bottom" facet looks like.

It seems interesting to me that the push button isn't secured by some sort of cover to prevent accidental activation.

Once the task is accomplished and the Mr. Meeseeks creature dematerializes it doesn't seem like the nanobots return to the box. If they do return it would seem to be through some method of teleportation. If the nanobots are spent and just disassembled into the environment the Mr. Meeseeks box would be an open system that would eventually need to have more mass or nanobots added for further use.

Hi! I'm Mr. Meeseeks! I wrote this blog post for @holovision. Look at me! 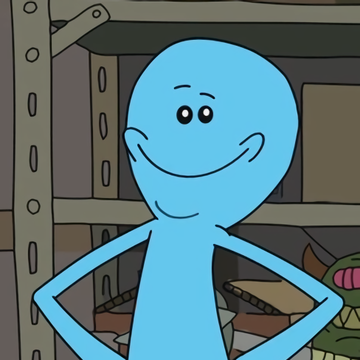