How is Hivecommerce Token Doing So Far?

Recently the Hivecommerce token (COM) was launched. It's a token that is mined by staking Hivelist (LIST), Hustler Dollar Miner (HUSTLERM) and/or Hustler Dollar (HUSTLER).

I have an even 100 HUSTLERM and thousands of LIST and HUSTLER tokens staked so I've gotten a little COM sent to my Hive-Engine wallet. Almost immediately after COM was launched I received 2.182 COM and I was able to sell that for 1.0 HIVE per COM. Now that the price has settled a little bit I've taken the profits I've gotten from selling COM and I am trying to buy back COM at a lower price. 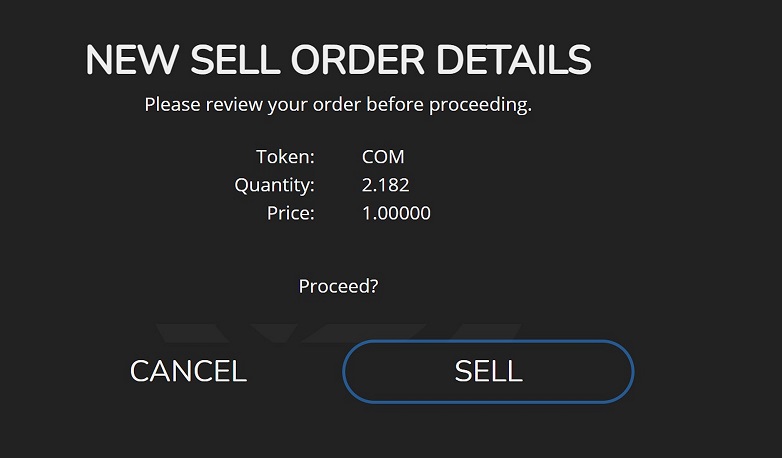 I am rather surprised by how well COM is doing so far. It doesn't seem like many users are quickly trying to sell COM as soon as they get it. There is currently one sell order on hive-engine.com for 0.003 COM at a price of 10,000 HIVE but that is the outlier. The lowest buy order at the time of this posting is for 1,000 COM at a price of 0.001 HIVE each. I've seen lower offers for more.

I am interested in seeing where Hivecommerce token goes in the future. I don't think it will become as popular as Leo token anytime soon but I would love to be wrong about that. There is a total maximum supply of 20 million COM and Leo token's maximum supply is set to one billion. When it comes to supply COM is more comparable to bitcoin than LEO but thinking that way is probably just one of my cryptocurrency fantasies running wild.