First Day of the Theatron Twenties

What has been seen in virtual reality, augmented reality and mixed reality during the last few years is minuscule compared to what is coming. This decade will see even more growth in volumetric display technology and 3D entertainment.

Virtual assistants will become more lifelike with animation projection and will not only respond to speech but will be able to see and identify the environment around the system. For example, a user can come home from a yard sale and say, "Hey Google, tell me about this painting in my hand.". Google will see all and most people will be okay with that. It's not like Google is going to be the only brand doing that. Google will just seemingly have more of a legitimate reason as the needs for a definitive centralized real world visual search engine increase.

Soon it won't be just famous entertainers, historic figures and politicians appearing and performing as holograms. Those concerts and convention acts never were "holograms" proper because holograms result from the constructive and destructive interference of coherent light. It's more of a "Pepper's Ghost" effect but the mainstream didn't just stop at calling lenticular prints "holograms" and began calling all three-dimensional light displays "hologram". In the coming years the word "hologram" will become even more generic. The word "hologram" will slowly become a verb as holoportation allows more everyday people such as minor celebrities and business owners to make remote presentations.

There's also holographic television but that's best left for a different post. There's still ten years during this decade so why rush? For too long entertainment and information systems have been mostly vicarious and two-dimensional. This is the decade when that truth will become unquestionably apparent. 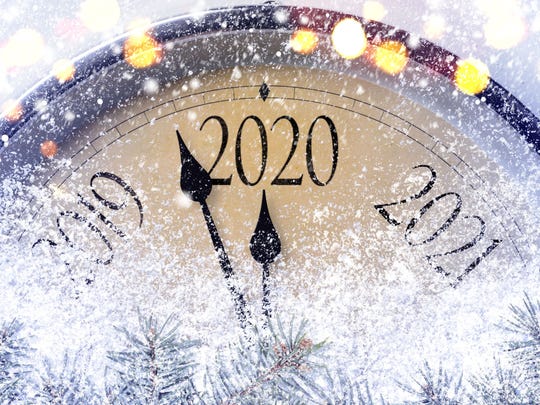