I created this community a while ago but I hadn't posted anything until now because I wanted to think about how to handle the possible legal issues with intellectual property. There are two rules for the community as it now starts and more will probably be added later.

It is recommended but not required that fan fiction posted in this community use the decline payment option or burn any profits received due to the legal status of fan fiction in most jurisdictions. Posts discussing fan fiction probably fall under the "fair use" doctrine and might be allowed to profit but that is not legal advice. 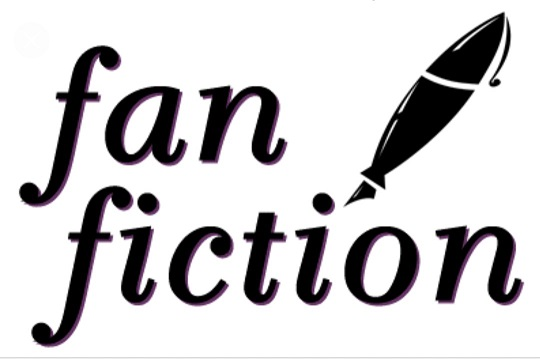