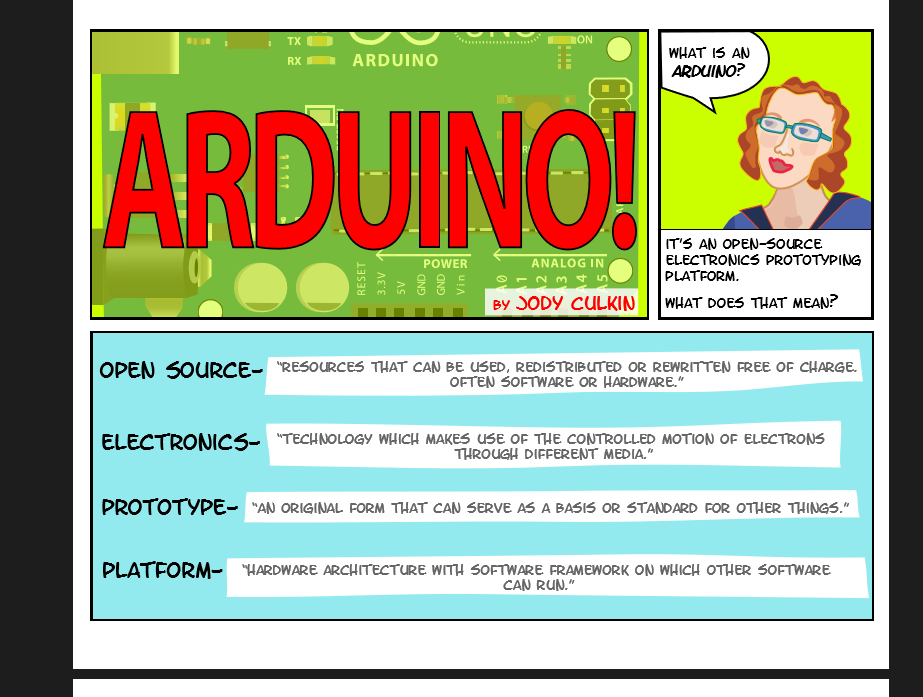 Some of the basics covered are: