Do Grey Aliens Get Abducted?

It's past 3:30 a.m. here in Southern California. I've gotten into a weird sleep cycle recovering from eye surgery. It seems like a good time to post about alien abduction in this paranormal community.

Here's a weird thought I sometimes play around with: Is alien abduction a two-way street? Life exists on Earth. If another lifeform evolved separate from Earth that drastically increases the probability that the Universe is abundant with life.

Further speculative probability could be made that if the reports of aliens abducting humans are true, and two separately evolved intelligent lifeforms infers life is common in the Universe, Earth isn't the only planet such aliens would abduct native species from.

Taking this to the logical extreme if all premises are true, what is the probability that only one alien species is in the business of abduction for whatever reason?

From witness reports there seem to be other humanoid races of alien life such as Reptilians and Nordics.

So who abducts the alien abductors? 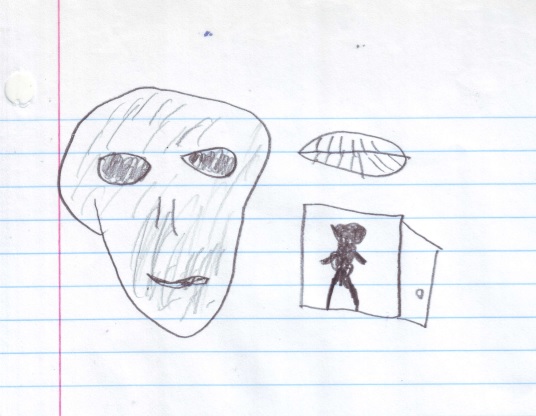