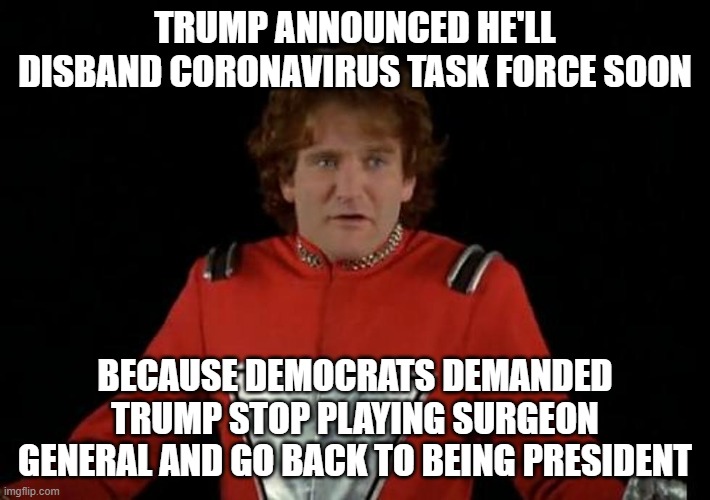 As bad as the global pandemic is by sheer dumb luck Earth hasn't yet been hit by a coronal mass ejection similar to the 1859 Carrington Event yet. If that does happen during the global pandemic I don't see much hope for humanity not being set way back by that kind of double whammy.

You can't rely on the people protesting and calling for businesses to open during the pandemic to stop the pandemic. You also can't rely on political leaders because they messed up the entire economic system and now the people suffering in the unstable economy would rather risk thousands dying in a second or third wave of coronavirus than lose the little they have left.

If there's any hope in getting out of the current situation it is technology and data science. Take the ability to rapidly communicate wirelessly away and fighting a pandemic among a population of over seven and a half billion humans becomes almost impossible.

There is always a risk that a bad solar storm at the wrong time could take down most of Earth's infrastructure. A global pandemic would be an even worse time.

I won't feel safe until Earth becomes a Type II civilization on the Kardashev scale.

It doesn't have to be Earth or nothing. I am willing to relocate to a Type II civilization. I just need a ride there.