First full day of https://www.hiveme.me/ being up. Wonderful timing since the first official @memehive contest ended and I was able to link the winning posts on the results announcement to the official @memehive site. Linking is now standardized.

Maybe only a few Hive users are visiting the site now but until site traffic grows it solves the problem I've been having the last two weeks with knowing how much MEME token value @memehive has been upvoting. I can now adjust the upvote percent for more reasonable curation value.

Another great thing is that now I have all the meme posts for token rewards to review, moderate and curate all in one place. No more peakd.com or ecency.com with its promoted posts that appear between meme posts. That helps my attention deficit @holovision disorder. 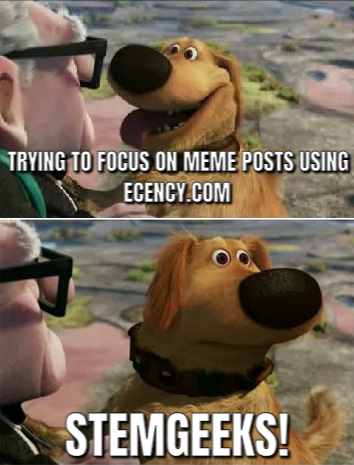