I guess I learned something about my 3D printer. Never had to use the "pause" option on the menu until today.

Apparently "pause" doesn't mean momentarily stop printing while I reattach the PTFE tube that popped off the extruder. It looks like while "paused" the 3D printer was still going through the G-code. It seems it skipped some steps and I thought maybe it would go back to the skipped layering but it didn't.

Fortunately it happened during the first layer of print so I wasn't deeply committed to the task. Minimum amount of filament was wasted. 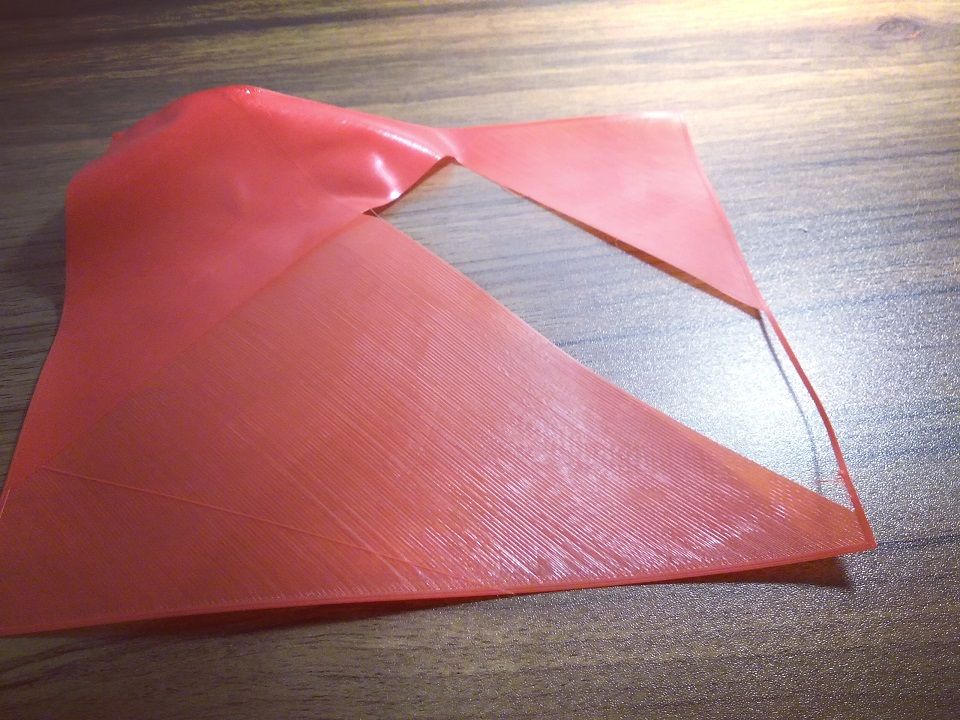