Not a Complete Waste

I made several 3D prints today. One of them went awry after forming the base and was stringing everywhere. 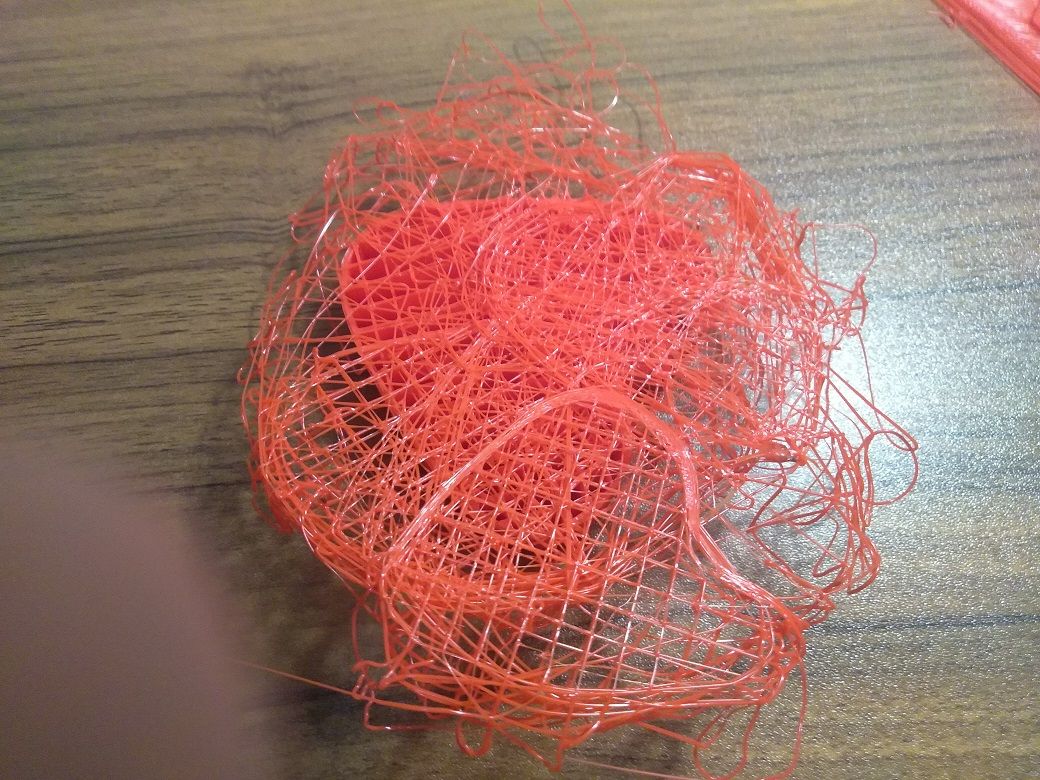 I tore the stray threads off and was left with a heart shaped design. Maybe with my 3D pen I can do something with that. I attempted the print again. After more than two hours the print was done. I removed the supports and in less than five minutes I accidentally dropped the model and the small dolphin figure broke off the base.

Where'd I put that glue?